Order of the Supreme Court of India with regard to rising air pollution in the National Capital Region of Delhi, 16/12/2015 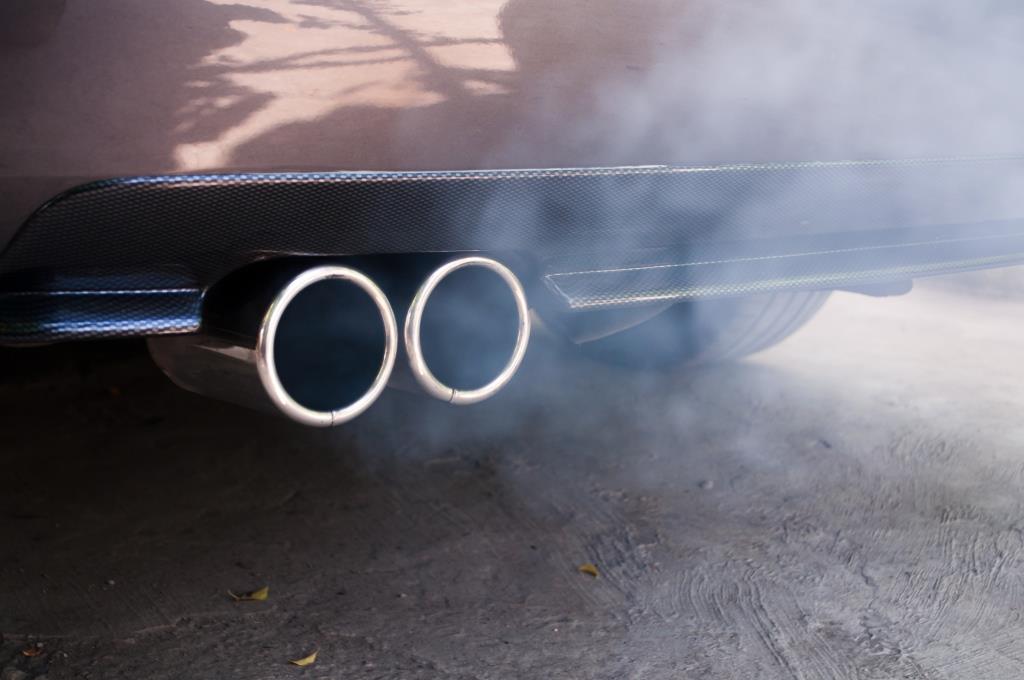 To curb the growing air pollution in Delhi, Supreme Court on Dec 16, 2015 banned registration of diesel cars with engine capacity over 2000 cc engine till March 31, 2016. The apex court also said that all commercial vehicles, including trucks, which are not Delhi-bound, will not be allowed to enter the city through entry points NH-8 and NH-1.

Order of the Supreme Court of India in the matter of M. C. Mehta Vs Union of India & Others dated 16/12/2015 regarding rising pollution levels in the National Capital Region of Delhi.

The Apex Court directed that Registration of SUVs and private cars of the capacity of 2000 CC and above using diesel as fuel shall stand banned in the NCR upto 31st March, 2016.

State Government and the local bodies concerned including M.C.D., N.D.M.C. and all other institutions that are generating solid waste shall take steps to ensure that no part of such waste is burnt and that proper arrangements are made for disposal of such waste in a scientific way without causing any hazard to environment.