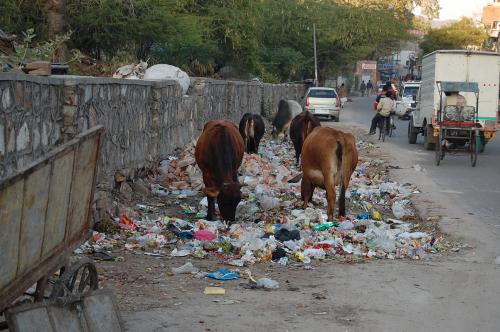 The High Court accepted recommendations of this expert committee report on long term action plan for waste management for Delhi and asked the municipal corporations of Delhi (MCDs) to submit waste management rules within two weeks.

The Committee prepared a recommendation report in compliance with the directive. The recommendations were presented before the High Court on 02.08.2017. The high court has passed a judgement wherein it has asked all the civic bodies of Delhi to prepare timelines to adhere to the long term action plan  for their judicial areas as per the committee report that need to focus on segregation, stregthening systems to support segregation and processing and to create deterrance for littering. It has also asked all MCDs to come up with bye-laws in accordance with SWM Rules, 2016 by September, 2017. The next hearing shall be on 17th September, 2017 to finalise the bye-laws for Delhi.