Danger in the air: how air pollution can affect brain development in young children 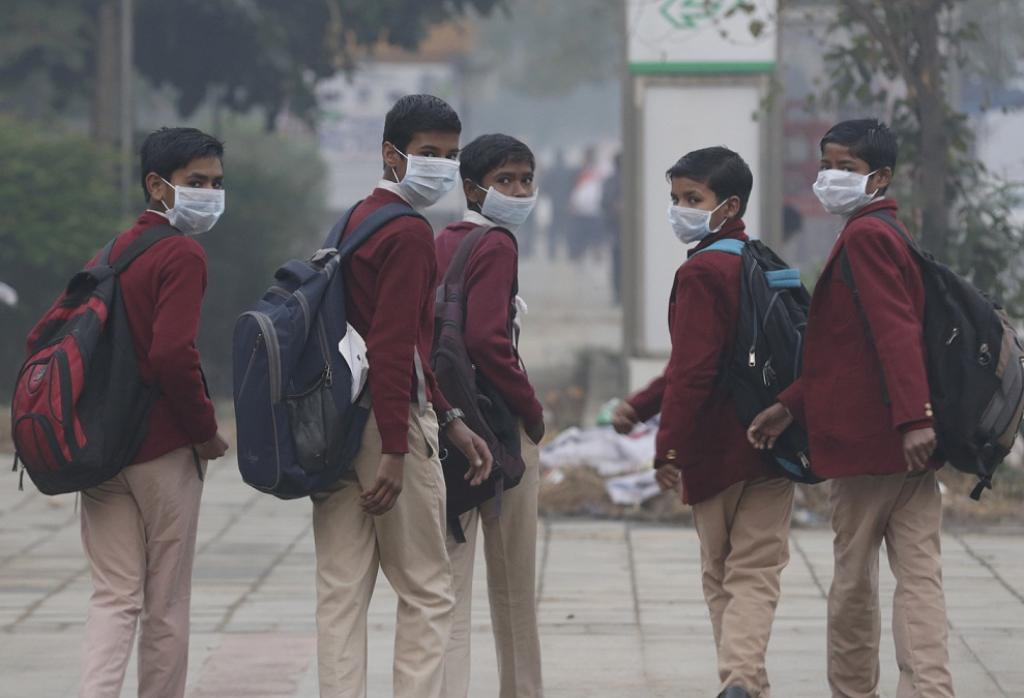 Pollution can permanently damage children’s lungs, along with affecting the brain and lowering intelligence, said this report released by UNICEF. This report which states that children’s IQ and memory is affected by pollution, sampled 17 million babies worldwide. The report further stated that globally 17 million babies live in highly polluted areas and South Asia is home to 12.2 million of them.

Almost 17 million babies under the age of one live in areas where air pollution is at least six times higher than international limits, causing them to breathe toxic air and potentially putting their brain development at risk, according to a new UNICEF paper. More than three-quarters of these young children – 12 million – live in South Asia. Danger in the Air: How air pollution can affect brain development in young children notes that breathing in particulate air pollution can damage brain tissue and undermine cognitive development – with lifelong implications and setbacks.