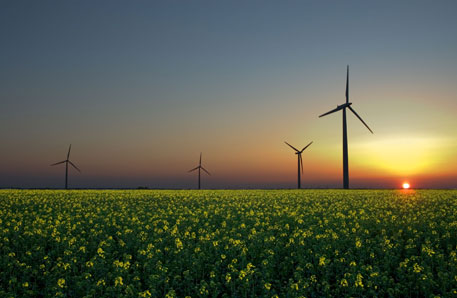 India ranks 11th in this year's CCPI, improving its standing by three places compared to the previous edition. Most notably India improved its performance in the renewable energy category, joining the group of medium performers. Comparatively low levels of per capita GHG emissions and a relatively ambitious mitigation target for 2030 give India an overall high rating in the emissions category. Global carbon dioxide emissions are rising again but India's ranking has improved by three points, a Germanwatch report said.

Sweden and Morocco were the leading countries, with the latter making significant expansion of renewable energy. Eight of the G20-countries performed very low, the report said, adding that the US and Saudi Arabia were at the bottom of the Climate Change Performance Index 2019. India moved to 11th rank from last year's 14 position as a result of an improved performance in renewable energy, comparatively low levels of per capita emissions and a relatively ambitious mitigation target for 2030.