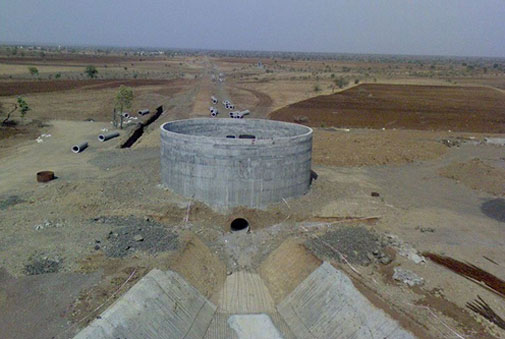 The Centre's flagship irrigation scheme - Accelerated Irrigation Benefit Programme (AIBP) - has been found to be saddled with delays, deficiencies in planning and even serious lapses such as diversion of funds and financial irregularities were found revealed this performance audit of the Comptroller and Auditor General (CAG) for the period of 2008 to 2017. The irrigation projects led to an almost threefold jump in the cost of these projects to ₹1.20 lakh crore said the report.

Tardy implementation of projects under the Accelerated Irrigation Benefit Programme (AIBP) between 2008-2017 led to an almost threefold jump in the cost of these projects to ₹1.20 lakh crore, according to a report by the Comptroller and Auditor General (CAG), tabled in Parliament. The AIBP was initiated in 1996 as a Central scheme to speed up the implementation of large irrigation projects, including dams and canals, especially those which were beyond the resource capability of the States. The Union Ministry of Water Resources is responsible for framing policy guidelines for implementation while State Governments are associated with planning and implementing irrigation projects and schemes.