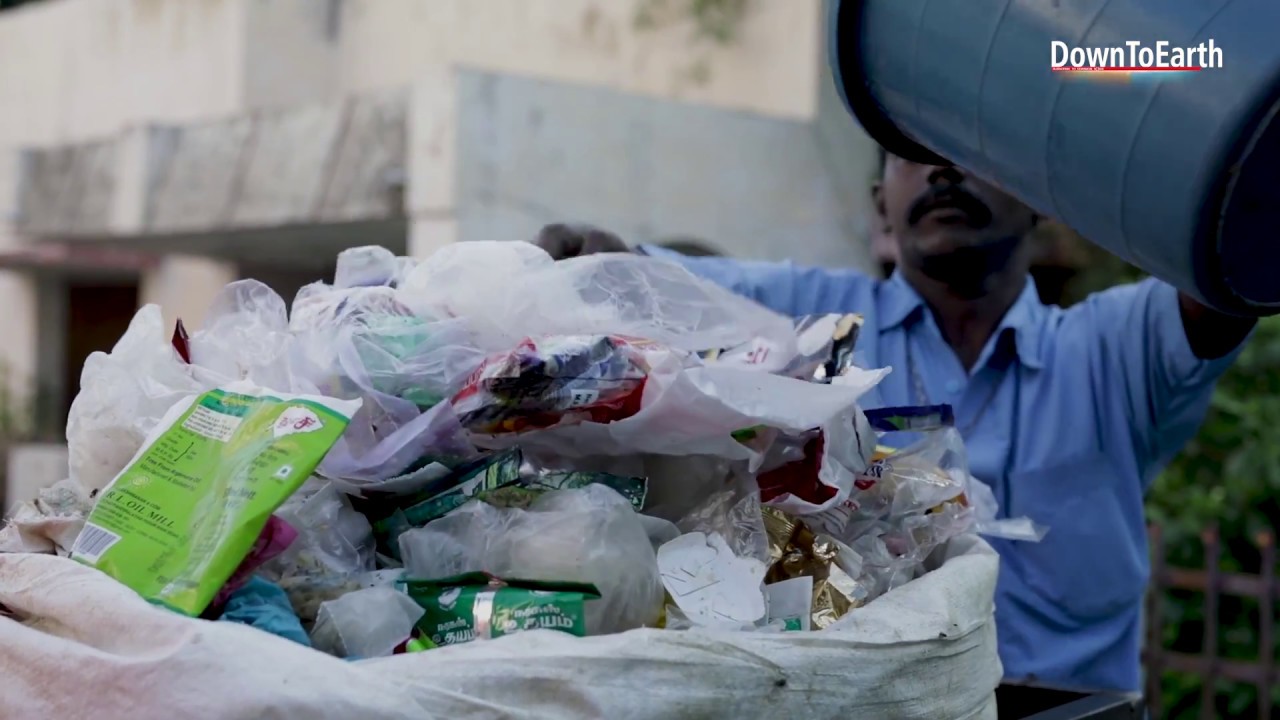 India’s petrochemical industry is adding to the burgeoning problem of plastic pollution in the country. But instead of dissuading, the Centre is encouraging it, a new report by Delhi-based think-tank, Centre for Science and Environment (CSE) has said. The production of polymers (plastic) by the petrochemicals industry is on the rise, as is consumption, according to The Plastic Life-Cycle.

Between 2000 and 2015, global production of plastic increased by a whopping 79 per cent. The total mass of plastics on our planet is now twice the mass of all living mammals, and about 80 per cent of all the plastics ever produced continues to remain in the environment. There is an intimate connection to climate change as well. Plastic production has quadrupled over the last four decades and if this trend were to continue, the greenhouse gas (GHG) emissions from plastics alone would reach 15 per cent of the global carbon budget by 2050. In fact, if the plastic industry were a country, it would be the fifth largest greenhouse gas emitter on Earth. India consumed 18.45 million metric tonne (MMT) of plastic in the year 2018-19; 59 per cent of this went into packaging. This means that of all the petrochemicals produced in the country (29.1 MMT), more than 37 per cent was used to manufacture plastics for packaging applications. This new report by Centre for Science and Environment (CSE) quotes these mind-numbing data and information from international and national research (see the CSE report for details) to bring home the omnipresent character of the ‘plastic problem’.