Judgement of the Supreme Court of India regarding drought like situation prevailing in many states of India, 11/05/2016 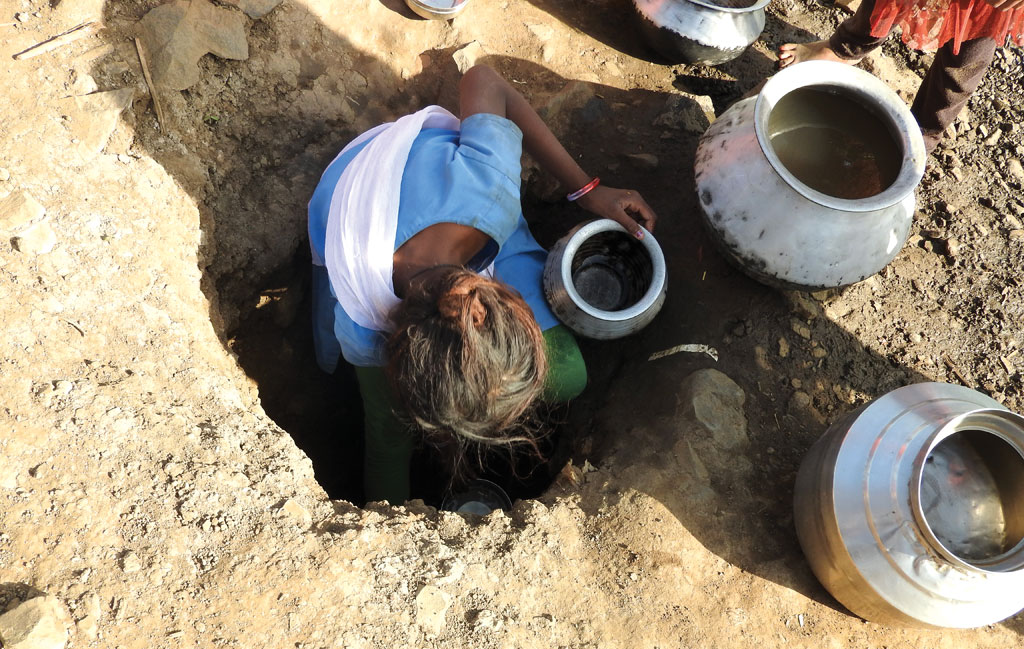 Supreme Court in this 53-page verdict delivered on May 11, 2016 pulled up the government over a lack of preparedness for the drought which struck at least 10 states across the country. The apex court ordered creating a national plan to tackle the crisis, a disaster fund and standard procedures for declaring areas drought-hit.

Judgement of the Supreme Court of India in the matter of Swaraj Abhiyan Vs Union of India & Others dated 11/05/2016 regarding drought prevailing in many parts of India. According to the Applicant - Swaraj Abhiyan drought ought to be declared in most parts of Bihar, Gujarat and Haryana. It has, therefore, sought a direction to these three States to declare a drought and provide essential relief and compensation to people affected by the drought.

The Apex Court asked the Union of India to "provide for the future in terms of prevention, preparedness and mitigation. Innovative methods of water conservation, saving and utilization (including ground water) should be seriously considered and the experts in the field should be associated in the exercise. Illustratively, dry land farming, water harvesting, drip irrigation etc. could be considered amongst other techniques."
RELATED CONTENT
Opinion | Drought but why
Feature | One missed opportunity, 330 million drought-stricken Indians
Feature | It is not a drought
In-Court | Order of the Supreme Court of India regarding minimum standards of relief for victims of disaster, 05/04/2016
In-Parliament | Drought Situation in the Country, 29/04/2016
Document | Manual for drought management
Report | Drought conditions and management strategies in India
Report | Drought 2009: overview and management
Report | Compendium of laws on disaster management
view more on # Droughts