Bangalore (Bengaluru) has witnessed phenomenal spurt with the rapid growth in the IT industry and other job opportunities in the city. This is exploding vehicle numbers. Cars today are as much as 90 per cent of the total registered vehicles in the city. Traffic volume has exceeded the designed capacity of the roads and there is barely any space left to park cars. Public transport is fighting for road space. The city needs urgent mobility transition….
City Facts
Air and mobility facts 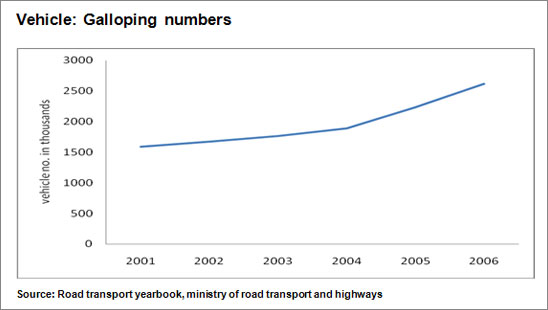 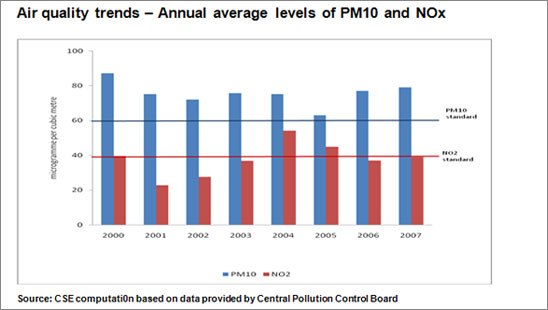 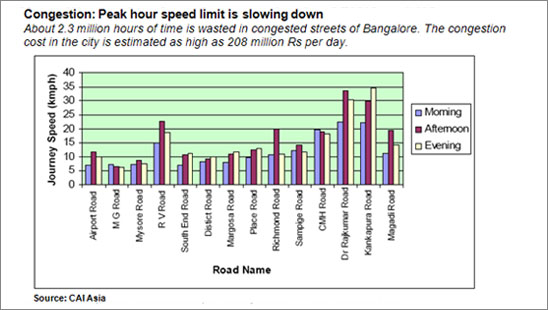 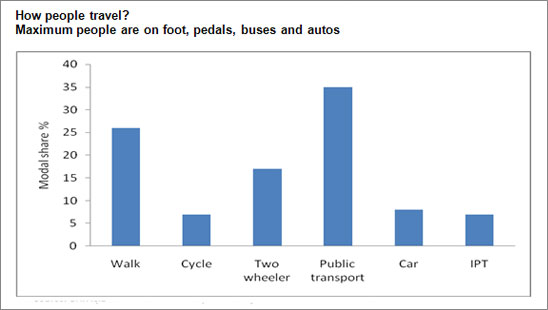 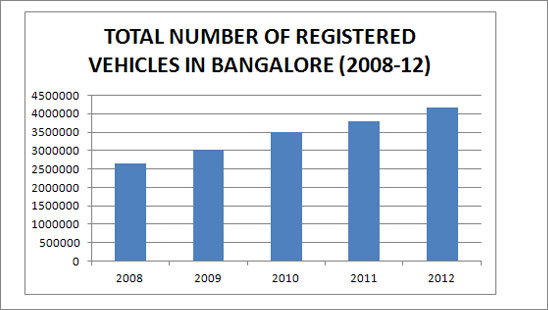