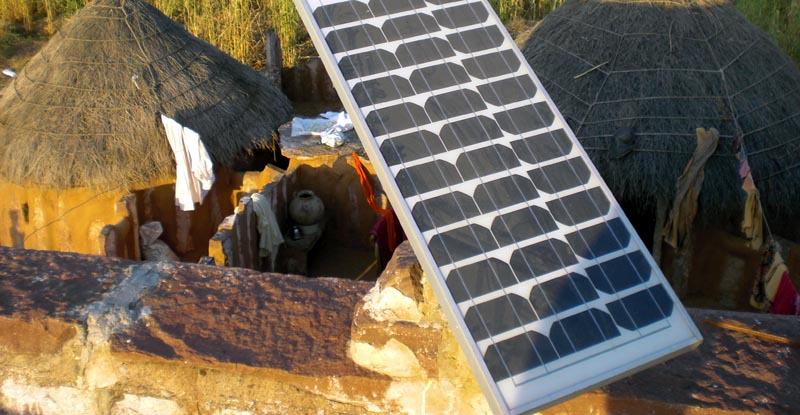 China and India along with Brazil and South Africa take the lead in renewable energy growth according to this new report published by Climatescope. This report developed by Bloomberg New Energy Finance tracks clean energy development in 55 countries across Latin America, Africa and Asia.

Climatescope surveyed and analyzed 55 important developing nations to understand market conditions for accommodating the growth of the most innovative clean energy technologies, such as solar (photovoltaics and concentrating), wind, biomass, geothermal, and small hydro (projects smaller than 50MW). The report focused particularly on India and China where 10 states and 15 provinces were examined in greater detail. The goal was to produce snapshots of these jurisdictions potentially useful in strategic decision-making for investors, manufacturers, project developers, policy-makers, and researchers, among others.