Order of the Allahabad High Court regarding closure of slaughter houses in Uttar Pradesh, 03/04/2017 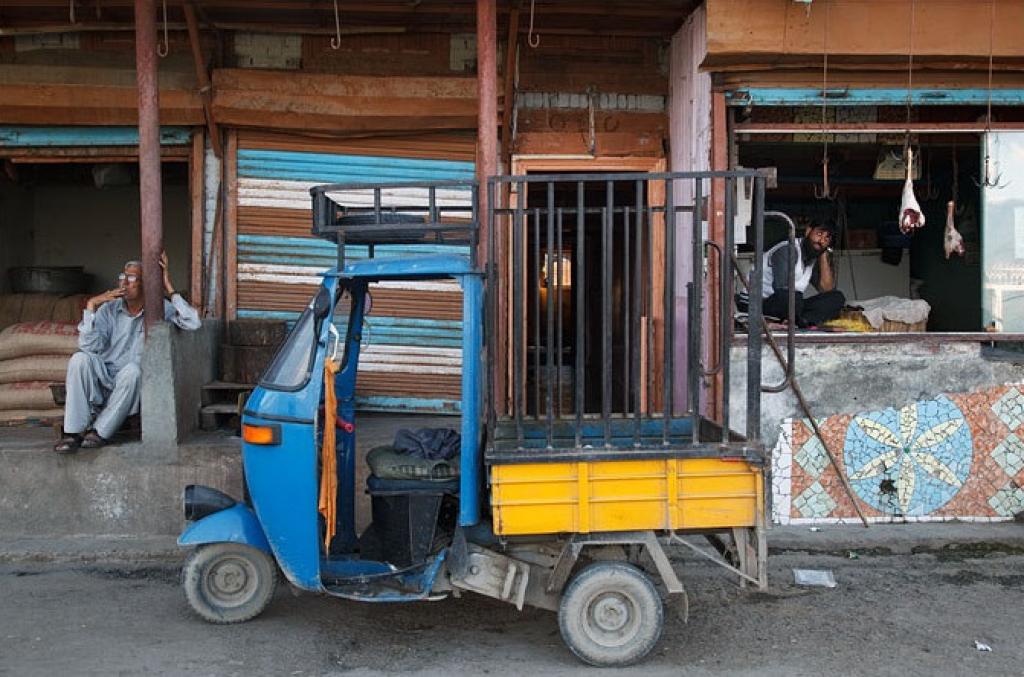 Choice of food and trade in foodstuff were part of right to life said Allahabad high court and ordered UP government to draw up a plan in 10 days so that the crackdown on illegal abattoirs and meat shops didn’t deprive people of their livelihood or food.

Order of the Allahabad High Court in the matter of Saeed Ahmad Vs State of Uttar pradesh dated 03/04/2017 regarding closure of slaughter houses in Uttar Pradesh.This writ petition prays for a direction to the Nagar Palika Parishad, Lakhimpur Kheri to allow the petitioner to let his retail meat shop run and to renew the petitioner’s license for the said purpose for the year 2017-18 that has come to an end on 31.3.2017. The petitioner is earning his livelihood by selling goat meat catering to the food choice of the consumer public at large.

The Court observed that the State does not appear to have issued any direction for prohibition of the sale of any such foodstuff except for the fact that the slaughterhouses that were running unlawfully should not be allowed to run, and only such licensed slaughterhouses would operate which comply with the terms and conditions. Court directs the Government of Uttar Pradesh to convene a meeting on the issue of slaughter houses and the meeting should take into account "the competing rights of trade, profession, health safety as well as consumption and the obligation of the State to make facilities available. To provide an immediate check on unlawful activity should be simultaneous with facilitating the carrying of lawful activity, particularly that relating to food, food habits and vending thereof that is undisputedly connected with the right to life and livelihood."