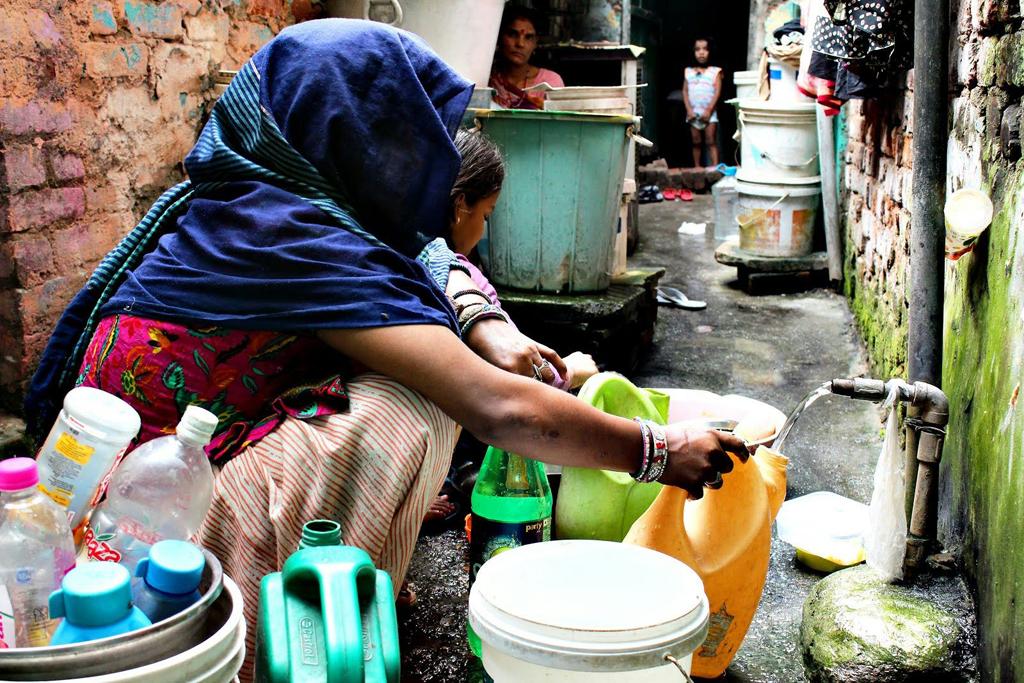 This UN GLAAS 2017 report presents an analysis of the most reliable and up-to-date data from 75 countries and 25 external support agencies on issues related to financing universal access to water and sanitation under the SDGs. According to the report, countries have increased their budgets for water, sanitation and hygiene over the last 3 years, yet 80% of countries report that this financing is still insufficient to meet nationally-defined targets.

Countries are not increasing spending fast enough to meet the water and sanitation targets under the Sustainable Development Goals (SDGs), says a new report published by WHO on behalf of UN-Water – the United Nations inter-agency coordination mechanism for all freshwater-related issues, including sanitation. Today, almost two billion people use a source of drinking-water contaminated with faeces, putting them at risk of contracting cholera, dysentery, typhoid and polio. Contaminated drinking-water is estimated to cause more than 500 000 diarrhoeal deaths each year and is a major factor in several neglected tropical diseases, including intestinal worms, schistosomiasis, and trachoma. The report stresses that countries will not meet global aspirations of universal access to safe drinking-water and sanitation unless steps are taken to use financial resources more efficiently and increase efforts to identify new sources of funding. According to the UN-Water Global Analysis and Assessment of Sanitation and Drinking-Water (GLAAS) 2017 report, countries have increased their budgets for water, sanitation and hygiene at an annual average rate of 4.9% over the last three years. Yet, 80% of countries report that water, sanitation and hygiene (WASH) financing is still insufficient to meet nationally-defined targets for WASH services.

Report | UN-water global analysis and assessment of sanitation and drinking-water (GLAAS) 2014 report
Report | Tracking policy and budgetary commitments for drinking water and sanitation
Report | The Costs of Meeting the 2030 Sustainable Development Goal Targets on Drinking Water, Sanitation, and Hygiene
Report | Progress on sanitation and drinking water: 2015 update and MDG assessment
Report | Monitoring water and sanitation in the 2030 Agenda for Sustainable Development: an introduction
Related Stories from