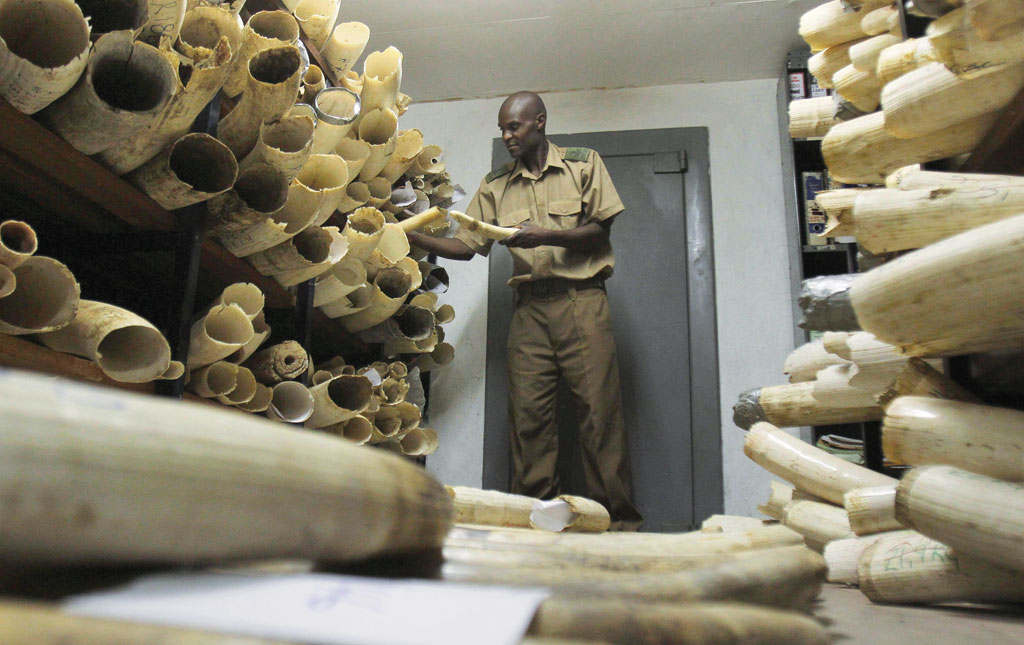 Poaching, illegal logging and fishing in nearly 30 per cent of World Heritage sites are driving endangered species to the brink of extinction warns the new WWF report.

Illegal wildlife trafficking occurs in nearly 30 per cent of world’s most protected areas. A new WWF report published today urges for additional and immediate measures to halt the worrying trend in illegal trafficking for international trade of CITES-listed species in the world’s most ecologically important places, including World Heritage Sites. Known for their iconic beauty, geology, ecology and biodiversity, natural World Heritage sites across the globe support large populations of rare plant and animal species, including almost a third of the world’s remaining 3,890 wild tigers and 40 per cent of all African elephants, and function as the last refuge for critically endangered species such as Javan rhinos in Indonesia and vaquitas, the world’s smallest porpoise, endemic to Mexico’s Gulf of California.