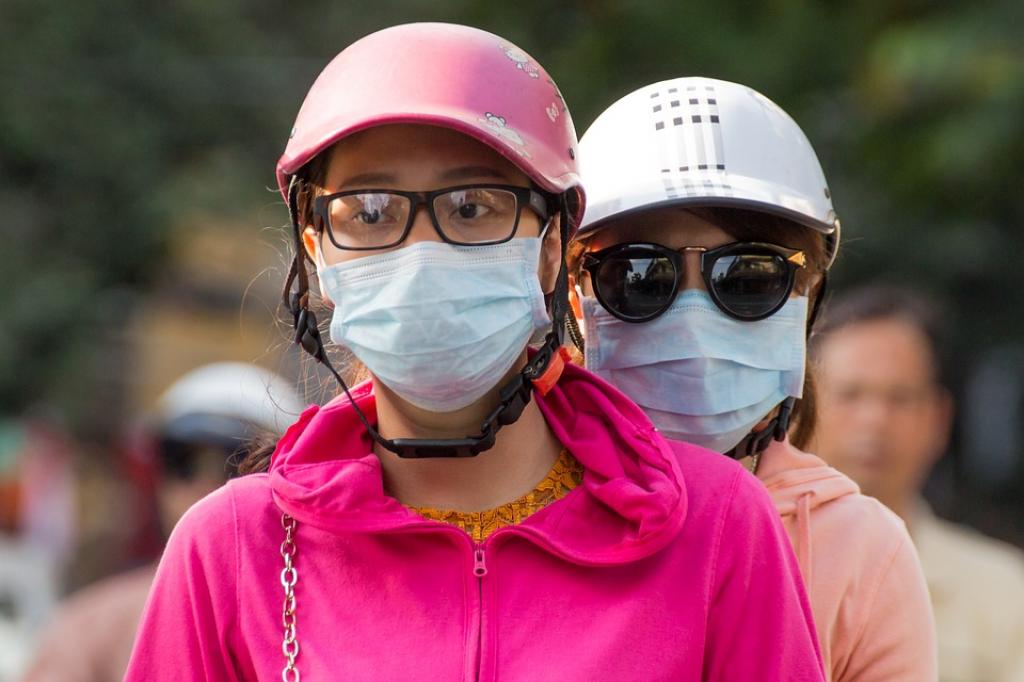 More than 95% of the world’s population breathe unsafe air and the burden is falling hardest on the poorest communities, with the gap between the most polluted and least polluted countries rising rapidly finds this comprehensive study on global air pollution by the Health Effects Institute

Cities are home to an increasing majority of the world’s people, , particularly in developing countries, but in rural areas the risk of indoor air pollution is often caused by burning solid fuels. One in three people worldwide faces the double whammy of unsafe air both indoors and out. The report by the Health Effects Institute used new findings such as satellite data and better monitoring to estimate the numbers of people exposed to air polluted above the levels deemed safe by the World Health Organisation. This exposure has made air pollution the fourth highest cause of death globally, after high blood pressure, diet and smoking, and the .greatest environmental health risk.