Judgement of the Supreme Court of India regarding use of firecrackers leading to air pollution in Delhi NCR, 23/10/2018 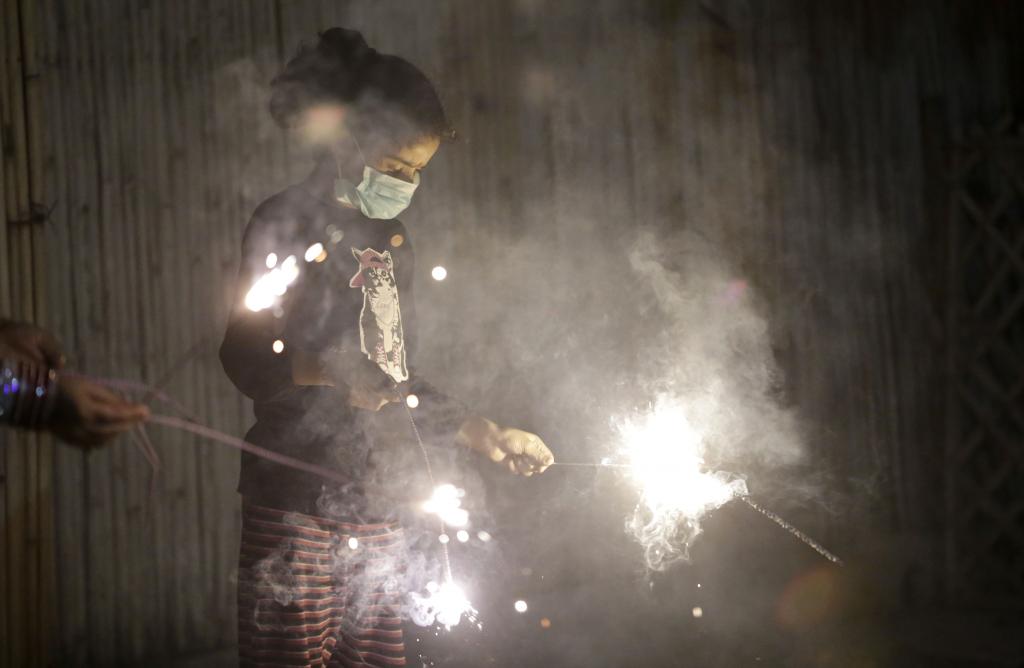 Judgement of the Supreme Court of India in the matter of Arjun Gopal & Others Vs Union of India & Others dated 23/10/2018 regarding alarming degradation of the air quality, leading to severe air pollution in the city of Delhi. The petition accepts that there are number of reasons which have contributed to poor air quality in Delhi and National Capital Region. At the same time, it is emphasised that air pollution hits its nadir during Diwali time because of indiscriminate use of firecrackers, the chemical composition whereof increases harmful particulate matters such as PM2.5 or PM10 at alarming level thereby bringing the situation of ‘emergency’.

Supreme Court directs that crackers with reduced emission (improved crackers) and green crackers, only would be permitted to be manufactured and sold. Petroleum & Explosives Safety Organisation (PESO) is directed to review the clinical composition of fireworks, particularly reducing Aluminum content, and shall submit its report in respect thereof within a period of two weeks from today. For undertaking this exercise, PESO would also associate Fireworks Research and Development Centre (FRDC).