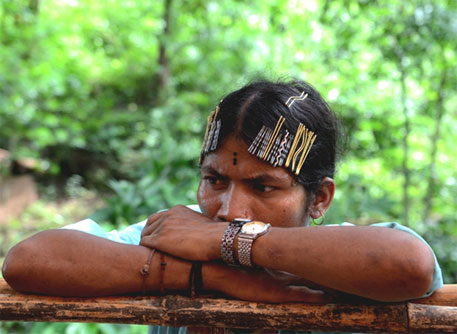 The Supreme Court has ordered the forced eviction of more than 1,000,000 tribal and other forest-dwelling households from forestlands across 16 states after the government failed to defend a law protecting their rights.

Order of the Supreme Court of India in the matter of Wildlife First & Others Vs Ministry of Forest and Environment & Others dated 13/02/2019 regarding claims under Forest Rights Act 2006, India. Affidavits were filed by the states giving information about the number of claims under FRA by STs and OTFDs.

States like Uttar Pradesh, Andhra Pradesh, Rajasthan was directed by the Court to submit an affidavit to explain why after the rejection of the claims, eviction has not been made. The Chief Secretary shall ensure that where the rejection orders have been passed, eviction will be carried out on or before the next date of hearing. In case the eviction is not carried out, the Supreme Court warned that the lapse would be taken seriously by the Court.