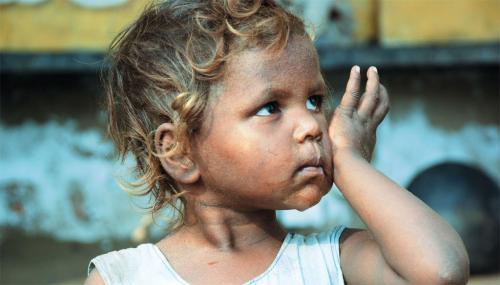 The demonstrations sweeping across the world today signal that, despite unprecedented progress against poverty, hunger and disease, many societies are not working as they should. The connecting thread, argues this new report from the United Nations Development Programme (UNDP), is inequality.

The 2019 Human Development Report articulates the rise of a new generation of inequalities. Just as the gap in basic living standards is narrowing, with an unprecedented number of people in the world escaping poverty, hunger and disease, the abilities people will need to compete in the immediate future have evolved. A new gap has opened, such as in tertiary education and access to broadband—opportunities once considered luxuries that are now considered critical to compete and belong, particularly in a knowledge economy, where an increasing number of young people are educated, connected and stuck with no ladder of choices to move up. At the same time, climate change, gender inequality and violent conflict continue to drive and entrench basic and new inequalities alike.