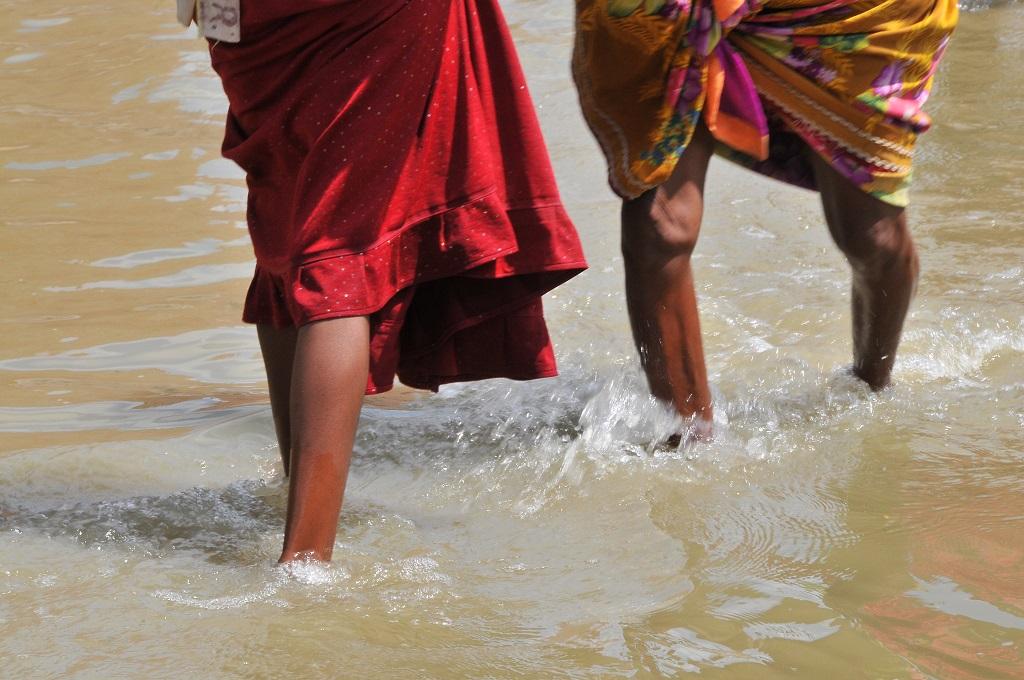 7,348 major disaster events had occurred between 2000 and 2019, claiming 1.23 lives, affecting 4.2 billion people and costing the global economy some $2.97 trillion.Of this, China (577 events) and the United States of America (U.S.) (467 events) reported the highest number of disaster events ,followed by India (321 events). Climate change is to be blamed for the doubling of natural disasters in the past 20 years  says the report.

UNDRR report published to mark the International Day for Disaster Risk Reduction on October 13, 2020, confirms how extreme weather events have come to dominate the disaster landscape in the 21st century. The statistics in this report are from the Emergency Events Database (EM-DAT) maintained by the Centre for Research on the Epidemiology of Disasters (CRED) which records disasters which have killed ten or more people; affected 100 or more people; resulted in a declared state of emergency; or a call for international assistance. In the period 2000 to 2019, there were 7,348 major recorded disaster events claiming 1.23 million lives, affecting 4.2 billion people (many on more than one occasion) resulting in approximately US$2.97 trillion in global economic losses.