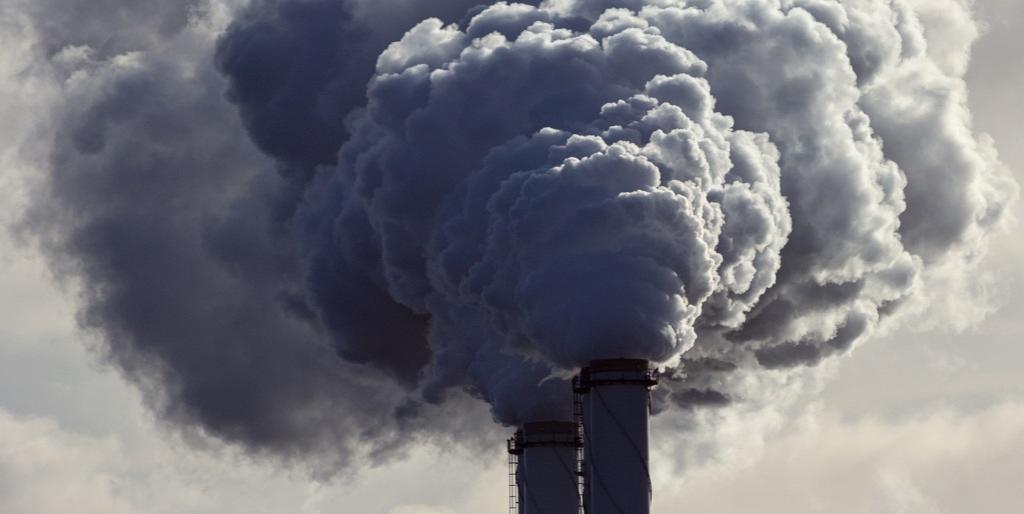 Economies in the Asia-Pacific region need to urgently reduce greenhouse gas emissions, including to maintain their trade competitiveness as carbon taxes at borders threaten to rise, according to this new United Nations report

Around 16 million new jobs could be created in clean energy, energy efficiency, engineering, manufacturing and construction industries in the Asia-Pacific region, more than compensating for the estimated loss of five million jobs by downscaling industries. The Asia-Pacific Trade and Investment Report 2021 was jointly launched by the UN Economic and Social Commission for Asia and the Pacific (ESCAP), the United Nations Conference on Trade and Development (UNCTAD), and the UN Environment Programme (UNEP). Climate-smart policies have a significant cost, particularly for carbon-intensive sectors and economies, but the cost of inaction is far greater. Some estimates are as high as $792 trillion by 2100, if the Paris Agreement targets are not met.