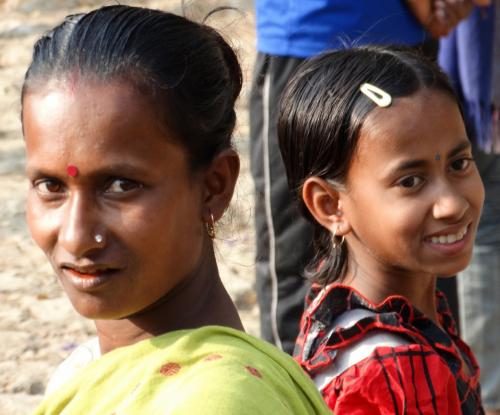 India has been ranked 87th out of 144 countries on the World Economic Forum’s (WEF) Global Gender Gap Report 2016.

India has climbed 21 spots from 108th position in 2015. The report measures gender gap as progress towards parity between men and women in four areas: Educational attainment, Health and survival, Economic opportunity, and Political empowerment.

Through the Global Gender Gap Report, the World Economic Forum quantifies the magnitude of gender-based disparities and tracks their progress over time. While no single measure can capture the complete situation, the Global Gender Gap Index presented in this Report seeks to measure one important aspect of gender equality—the relative gaps between women and men across four key areas: health, education, economy and politics. The Index was developed in part to address the need for a consistent and comprehensive measure for gender equality that can track a country’s progress over time. More than a decade of data has revealed that progress is still too slow for realizing the full potential of one half of humanity within our lifetimes.