The rights of indigenous peoples in Asia 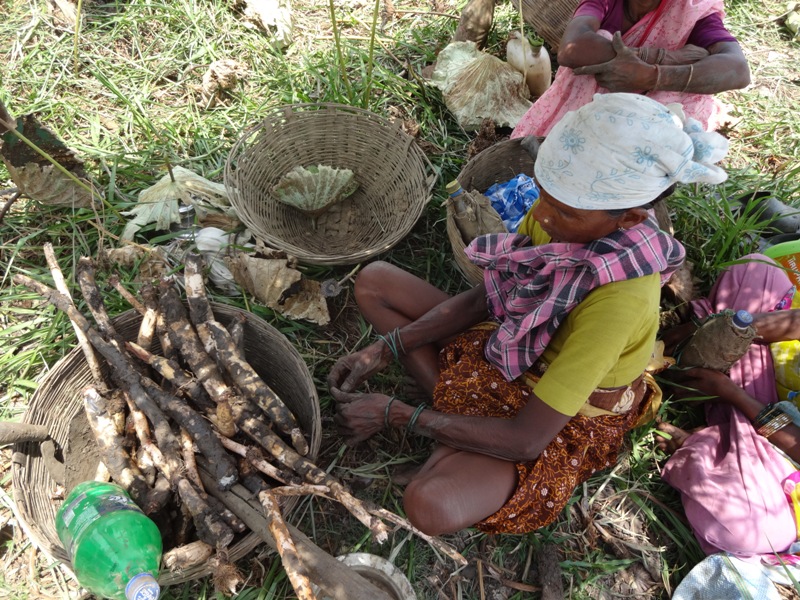 Achieving global commitments on climate change, sustainable development as well as full and productive employment and decent work for all will require a stronger focus on indigenous and tribal peoples, according to this new study published by the International Labour Organization (ILO).

Two thirds of the world’s indigenous peoples are estimated to live in Asia, approximately 260 million people, representing more than 2,000 distinct civilizations and languages. However, they continue to be among the poorest of the poor, even though sustained growth and poverty reduction efforts of the region have significantly contributed to declining poverty rates. This is a stark reminder of the unique challenges faced by indigenous women and men. The report entitled "The rights of indigenous peoples in Asia" takes stock of and provides an overview on national legal and policy frameworks relevant for indigenous peoples including public policies on cultural, social and economic rights, particularly with respect to employment and occupation.