The Lancet Commission on pollution and health 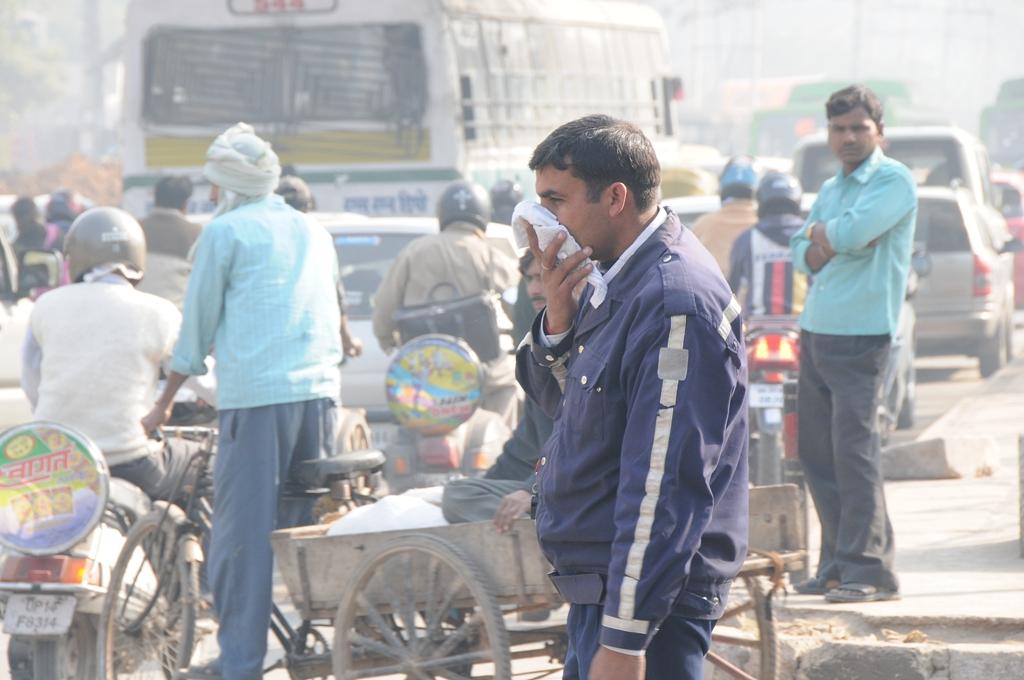 This landmark study published in Lancer finds that toxic air, water, soils and workplaces kill at least 9 millon people and cost trillions of dollars every year. Pollution kills more people in India than anywhere else in the world revealed the study.

Pollution is the largest environmental cause of disease and premature death in the world today. Diseases caused by pollution were responsible for an estimated 9 million premature deaths in 2015—16% of all deaths worldwide—three times more deaths than from AIDS, tuberculosis, and malaria combined and 15 times more than from all wars and other forms of violence. In the most severely affected countries, pollution-related disease is responsible for more than one death in four.