Healthy states, progressive India: report on the ranks of States and Union Territories 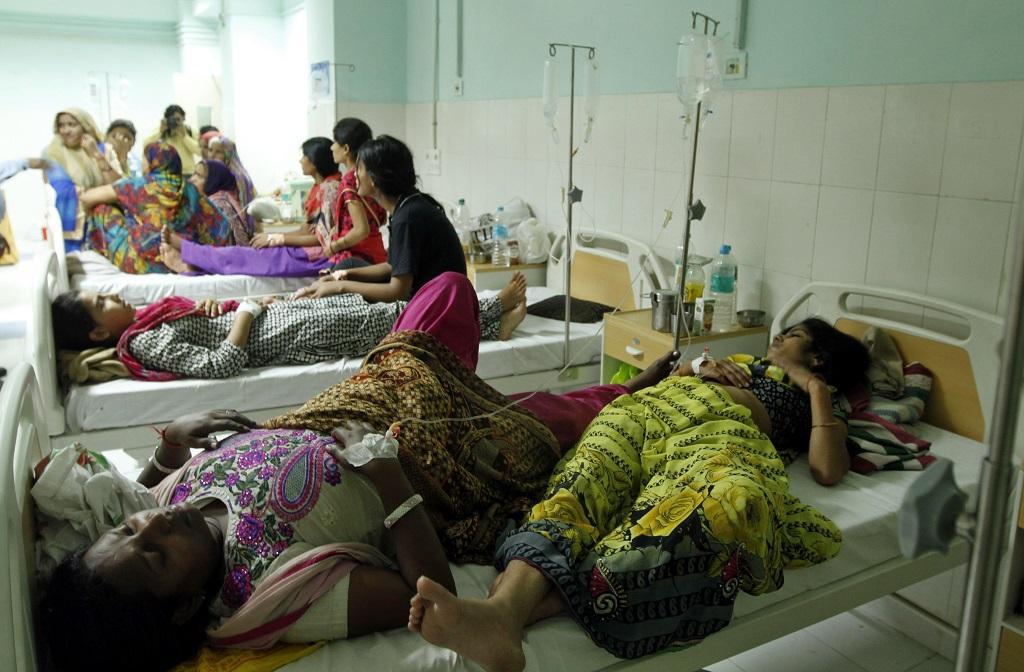 Kerala, Tamil Nadu and Telangana emerged among the best three performers in terms of overall performance according to the Niti Aayog’s health index while Uttar Pradesh topped the table on incremental performance despite being at the bottom.

NITI Aayog released a comprehensive Health Index report titled, "Healthy States, Progressive India" which has highlighted that Kerala, Punjab and Tamil Nadu ranked on top in terms of overall performance. The report ranks states and Union territories innovatively on their year-on-year incremental change in health outcomes, as well as, their overall performance with respect to each other. The report was released jointly by the CEO, NITI Aayog; Amitabh Kant, Secretary, Ministry of Health & Family Welfare; Preeti Sudan and World Bank India Country Director, Junaid Ahmad. The report is the first attempt to establish an annual systematic tool to measure and understand the heterogeneity and complexity of the nation's performance in Health.