Status of trace and toxic metals in Indian rivers 2018 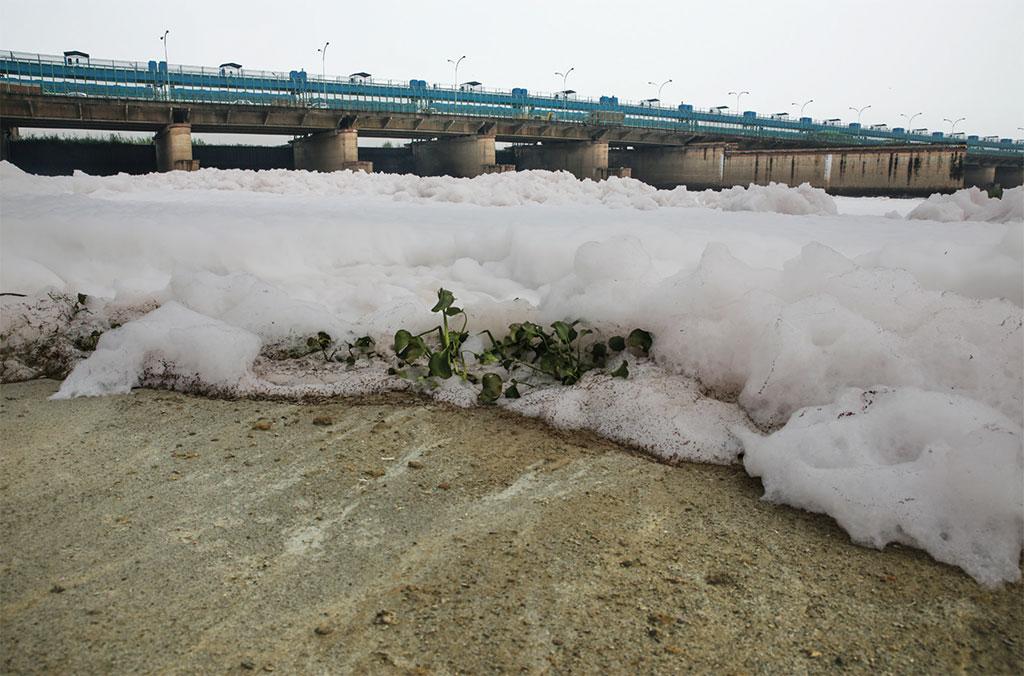 Water quality monitoring issues in Indian rivers have emerged as a critical challenge in the country; Contaminants, whether industrial effluents or domestic waste, are finding their way to the rivers, adversely affecting their health. Lack of monitoring and enforcement also makes it difficult for countries and regions to understand and deal with this challenge. Metal contamination in the environment is one of the persistent global environmental problems. This contamination is caused by continuous growth in mining, fertilizer, tannery, paper, batteries and electroplating industries which subsequently has shown noxious effects on human health around the globe. Unlike organic contaminants, heavy metals are nonbiodegradable and also carcinogenic. Heavy metals such as Zinc, Copper, Nickel, Mercury, Cadmium, Lead, Chromium and Arsenic tend to accumulate in organisms, which may lead to a reduction in species diversity. Central Water Commission under Ministry of Water Resources, RD & GR has been playing a major role in the monitoring water quality of river water since year 1963 and at present, is observing water quality at 429 key locations covering all major river basins of India. The present report attempts to provide the water quality scenario of Indian rivers in respect of trace & toxic metals.